This is one of my favorite zonata finds ever. This was in the neighborhood I grew up in. Which I scoured every rock between every house growing up and never found a snake even "IN" the neighborhood. There is some small, yet good habitat around the house where this snake was seen. There is also a house not far at all away where the owner had told me about one he saw in the 70's yet the other neighbor said he had seen one a couple times since the 90's. Either way, was super cool to see one here. 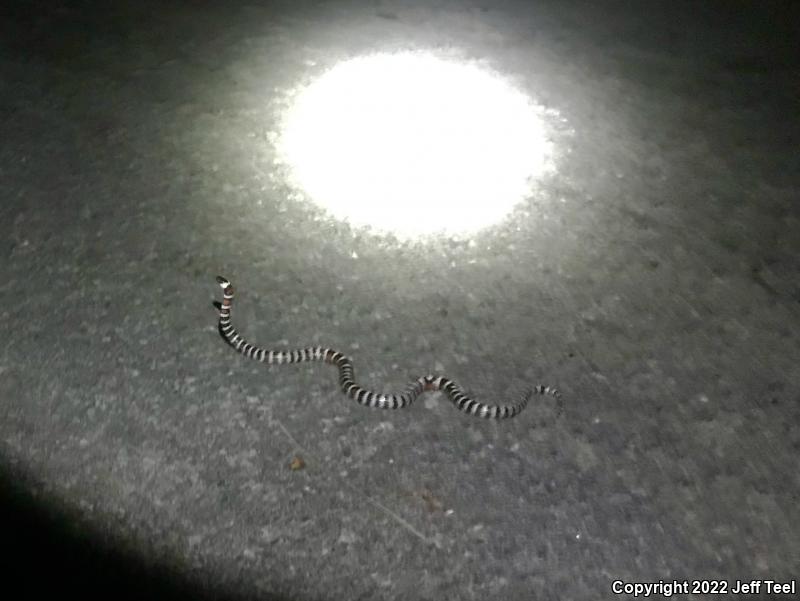 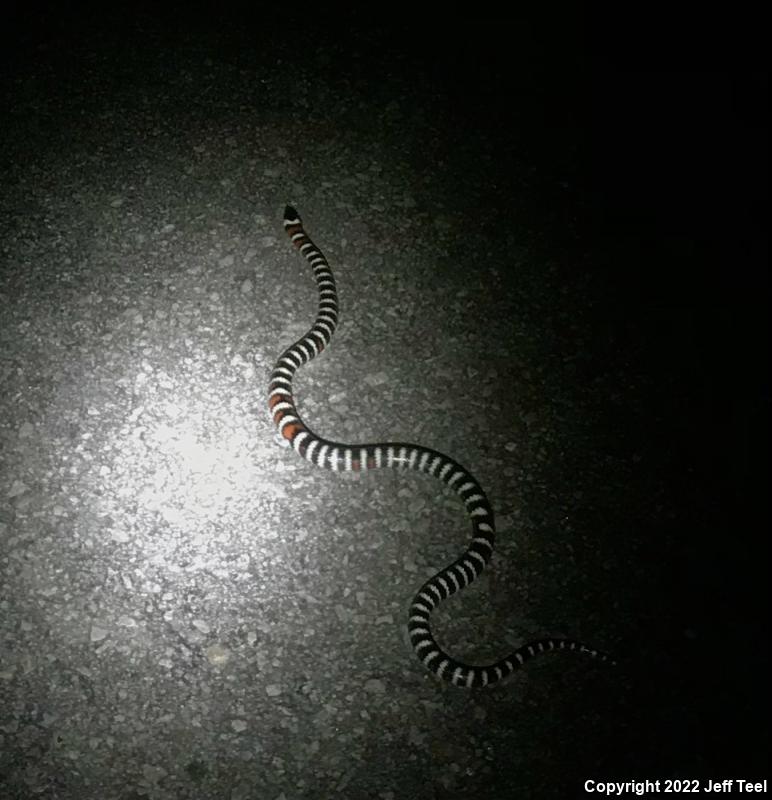 I need to start taking notes on band count with Z's... that's a sweet find then with 56, cool stuff. And yea that would be dope, I just talked to him on Saturday. He's already managed to find a few urban kingsnakes around LA this year.

It was a high band count animal. In my experience the average band count on parvs up here is 43-48 white bands neck to vent. I believe this guy was 56 white bands to the vent. I agree, parvs are neat looking with heavy white, especially when the white bands are as wide as the black/red together on this one. You and Danny should head up soon for a day/bbq.

hahahah rad. Also just noticed kind of a lot of white on this one... dig it.

Chance encounter...literally on the way home from Dinner and was 4 houses up from my house-(at the time, we just moved back in Sept.) and I straddled it perfect, just wasn't expecting it. Funny part was a minute at most before that my wife says "that stick looks like a snake" an actual stick just before it and I said "yea it did" I see this and straddle it and stop and say "that really was one" lol.

Chance encounter or were you actually out cruising for em???