This is the Northern-most locality in the United States and extends known range of this species ca. 235 km north of previous northernmost record in Cocoa Beach, Brevard Co.
This population was first noticed in June 2004. However, at that time all age classes were present, suggesting at least two years of breeding had already occurred at the site.
This population does not seem to be expanding its range from this location. 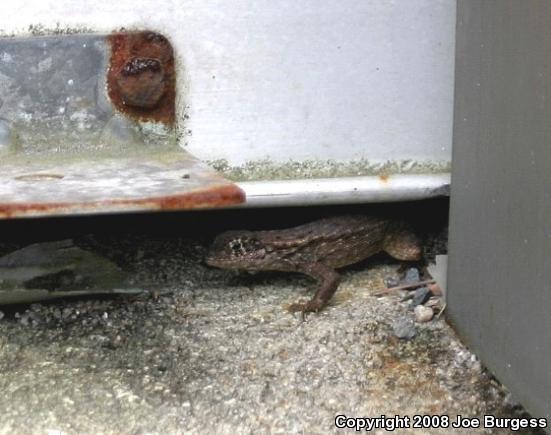 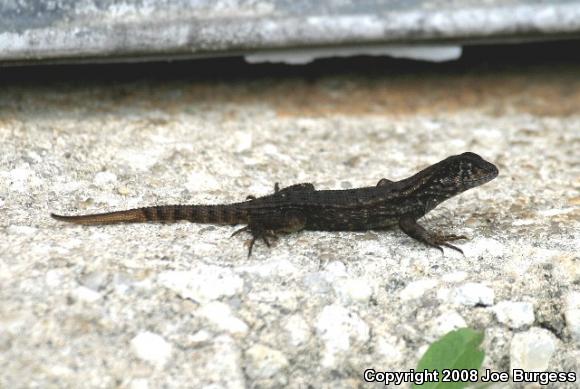