This is the earliest in the year I had seen an Umbratica under a rock. We had a warm winter and it had been in the upper 60's and sunny for 3-4 days straight, so I decided to see if any would be under rocks and sure enough this sub adult male was. Other herps seen were Western Skinks-(2 under rocks) and 1 Western Fence Lizard out basking. Could hear frogs down below. 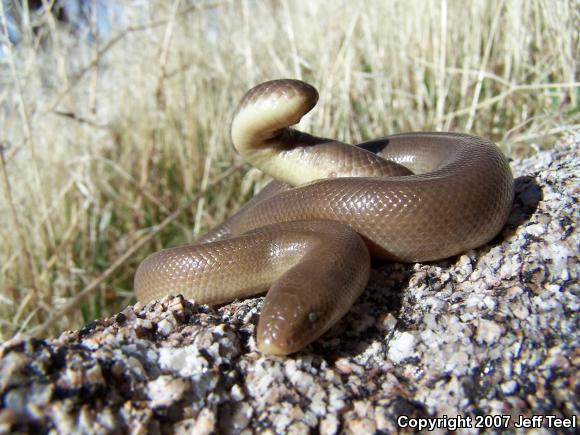 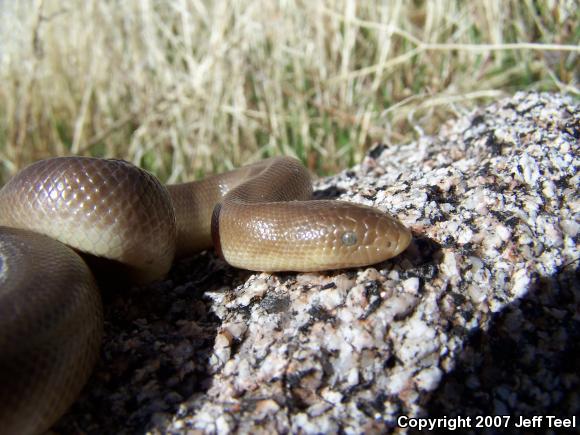 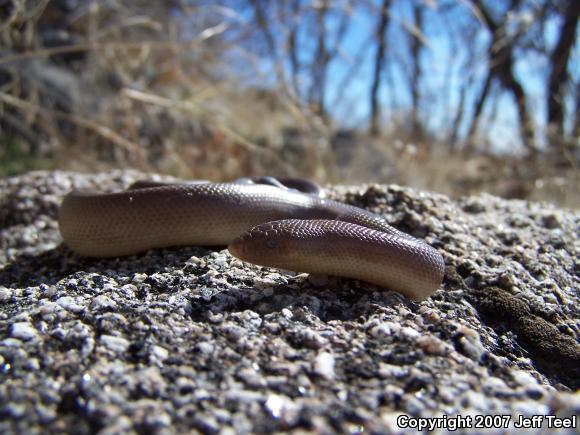