Found 3 sub adults in total, all were found under rocks that were scatterd along fairly open oak/grassland hill sides getting full sun, mostly western facing. Of the three, one was still in brumation, and was on a slightly steeper slope on a NW facing portion near basalt rock outcrop. 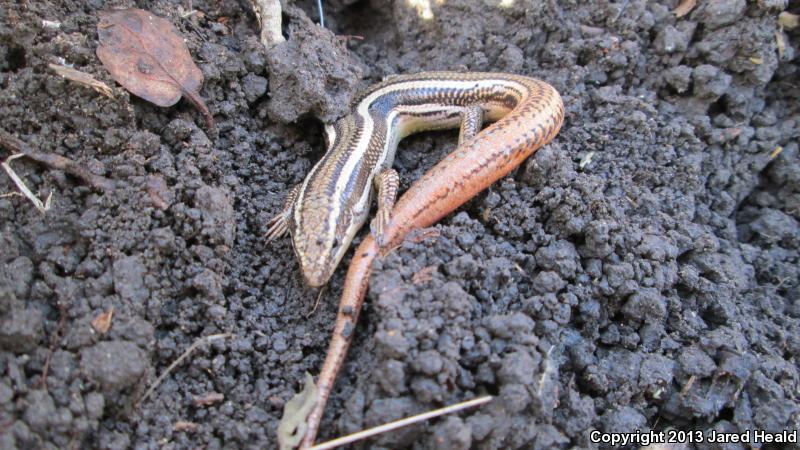 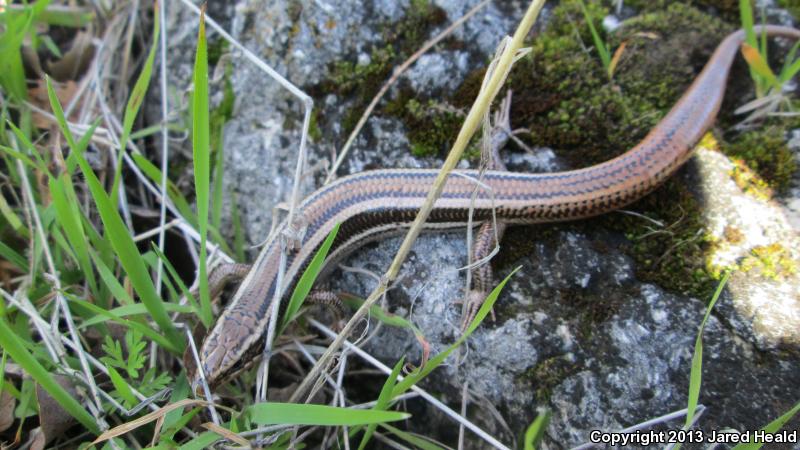 I am confused on them now also, these guys were only like 4 inches long and had no blue on there tails, and some of the others WITH blue tails were over 6 inches long, I thought Skiltons as adults look like Gilberti, but Juvies without blue tails? and pinkish orange at that? I thought that meant Gilberti.

It's really nice to see you enter records. These skinks look to be western Skinks though.