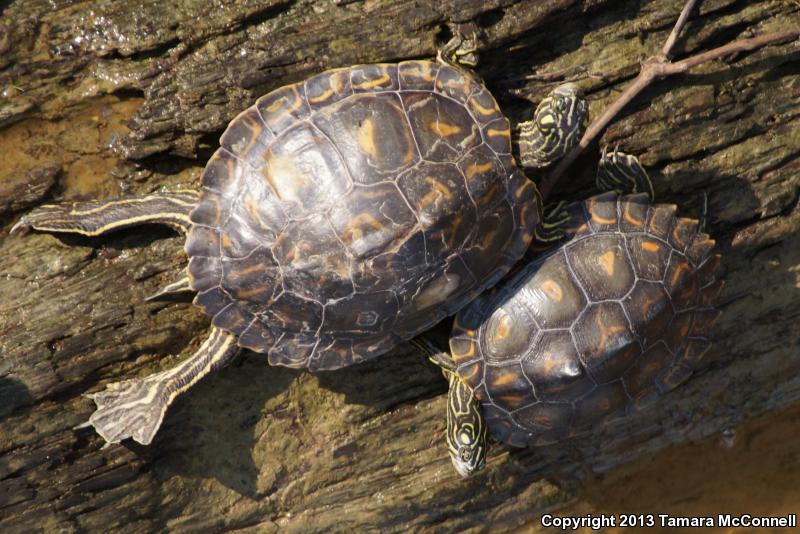 I agree, that would be a plus...but I disagree that to reach that end we should use deception and lies...and that's exactly what a lot of groups do.

Brian, regardless of the ulterior motives and behind-the-scenes machinations, if habitat is protected, isn't that a win? I don't personally care what the reason is, as long as the area is safe from paving.

That's the problem...people tend to side with the so-called "experts" who don't always have enough evidence, but do work for organizations filled with high powered environmental lawyers who sue the govt. to list animals that do not warrant listing. The CBD is a good example of that. I'm not saying the turtle is not threatened, but due to the rash of proposed listings lately that do not need to be listed (and actually just clutter up the system and take money away from those that do need saving) I tend to be skeptical and look for the evidence. I'm just saying, try not to be gullible and accept everything that comes down the pike just because you think certain "experts" know what's best. We live in a self-serving world, and that applies to a lot of scientists and environmentalists. You seem to have your heart in the right place...just make sure your mind is there too.

I'm not in a position to disagree, but I do tend to side with the experts who decided, presumably because of some evidence, that this species warrants protection. That, in and of itself, makes it cool in my book. Rare, rarely seen, or limited and/or inaccessible habitat are important considerations.

I wouldn't believe everything you read about Endangered species, Noah...there is a reason many get protected, and it has nothing to do with scarcity. It has everything to do with protecting habitat. The animals are just a catalyst to protect more wildlands. If Tamara can see this many of those turtles, just think how many are out there in the inaccessible oxbows and ponds along the river...Google earth it sometime...it's a nightmare of water and trees.

I don't know how much trouble they are in. The photo slide show of animals had a wide range of species, from the Dusky Seaside Sparrow (which is extinct) to these turtles. In the caption, it said there were like 50,000 remaining. Either way, I think these are federally threatened.

I did not realize they were in that much trouble. Disheartening.

I recently came across these while reading about the most endangered animals of the United states. How cool that you have seen them!