Both found by my friend, Andy, of EGA, while fishing the Coachella Canal, north of Indio. both collected for me to positively ID. Look very similar to other desert-phase helleri I have seen 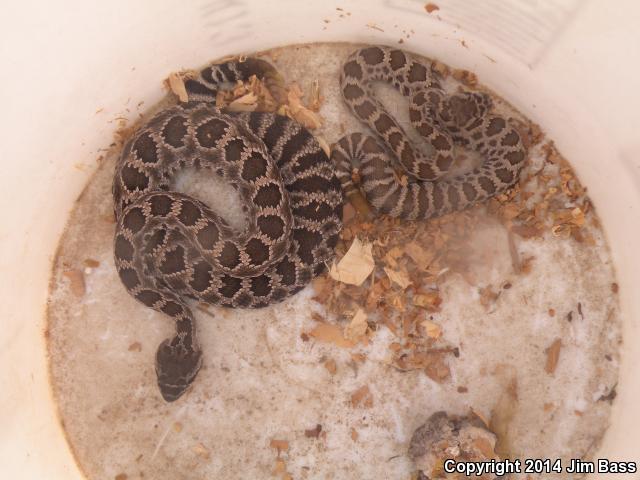 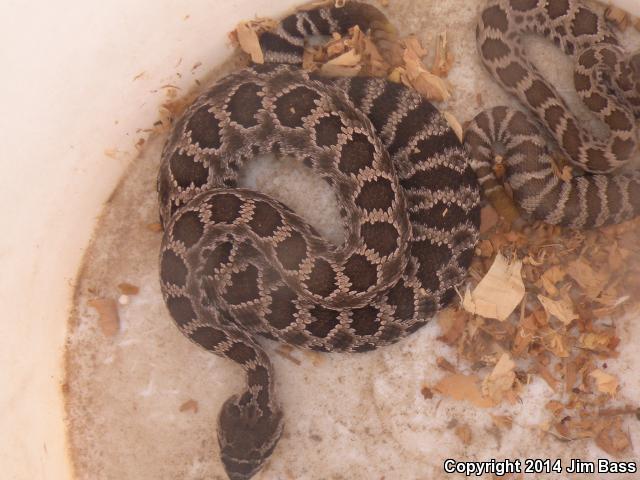 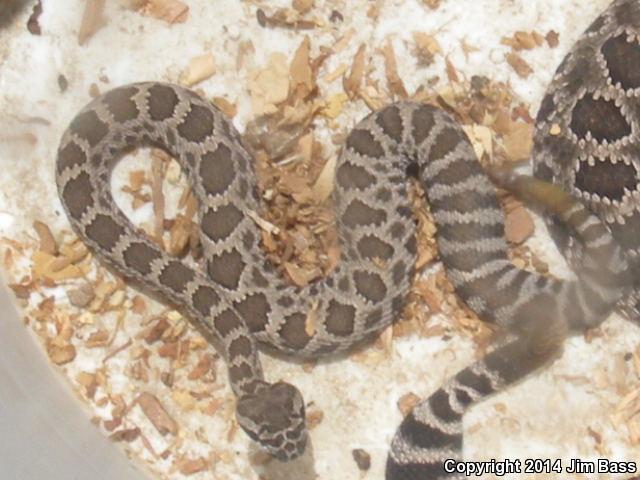 I left out Lower Sections of the Little Berdos, in the Coachella Valley. BTW, I should have specified ALL of the lower sections of the little berdos, the ones that get a ton of herping attention. The upper sections (Elevation) have quite a few coastal species (lateralis, Gilberts, Helleri etc). Heck our vary own JamesM found a Helleri in the high elevation areas of JTNM. I have had friends find them well east of Yucca Valley, Morongo Valley, etc.

according to Dr Hayes: Contrary to Brian's remark, the species DOES occur in the Little San Bernardino Mountains. There are two guys who have described animals to me that they have seen south of Yucca Valley, and I became convinced they knew their stuff. I actually picked up (and released) a neonate in fall 2006 at the Black Rock Visitor's Center, so I'm 100% certain they are present. Harold DeLisle presented a paper on Joshua Tree N.P. rattlesnakes at our rattlesnake symposium in 2005, and described specimens from the rocky areas within the Pinyon-Juniper communities in the west end of the park. He showed a map of the Keys Ranch area with dots indicating at least 6 locations within a 5-mile radius. The map also indicated locations for four other Crotalus species (ruber, mitchellii, cerastes, and scutulatus; he believed scuts are now extirpated from the park). I'm not sure of the source of his data, but he was a well-trained biologist who has authored books on southern California plants and wildlife, and on Natural History of Monitor Lizards. He probably knew his stuff.

I'm with Brian, you gotta get an exact spot nailed down. I highly doubt any helleri are east of the 62 at all. Were they found together?

I'm with Brian, you gotta get an exact spot nailed down.

could they have traveled along the Coachella Canal from somewhere they do occur? I don't know where the canal starts or ends. I can buy a 'release' if it was just one...but 2, of different ages?

I have spent a ton of time that area, as well as many others, this would be a first. These are not native, Helleri have not been found 'ever' in the Little San Berdos or in the flats anywhere east of Whitewater/Snow Creek.