It was thrilling to find an adult. Prior days, including the morning were extremely wet with T-storms soaking the mountains with rain. Larvae also spotted.

The adult was examined for traits of A. m. macrodactylum, but morphologically appeared as the subspecies A. m. sigillatum and closely resembled sigillatum from the distant Cascade Mtns in Siskiyou County. 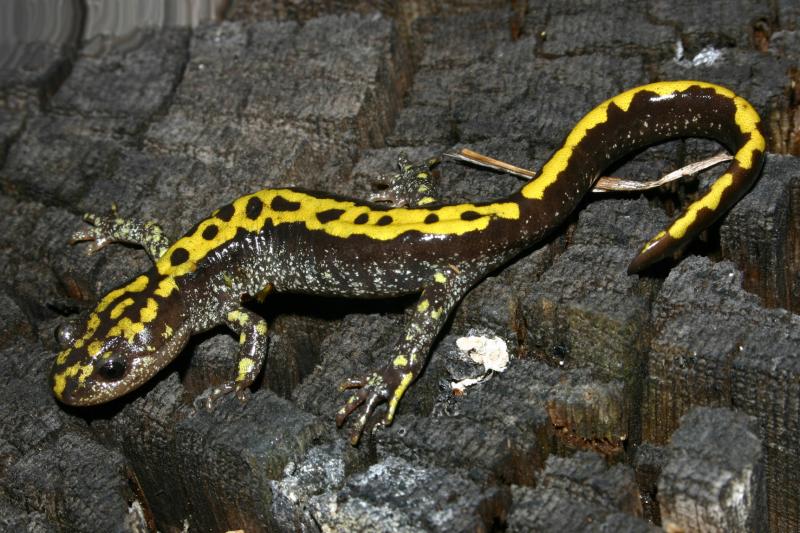 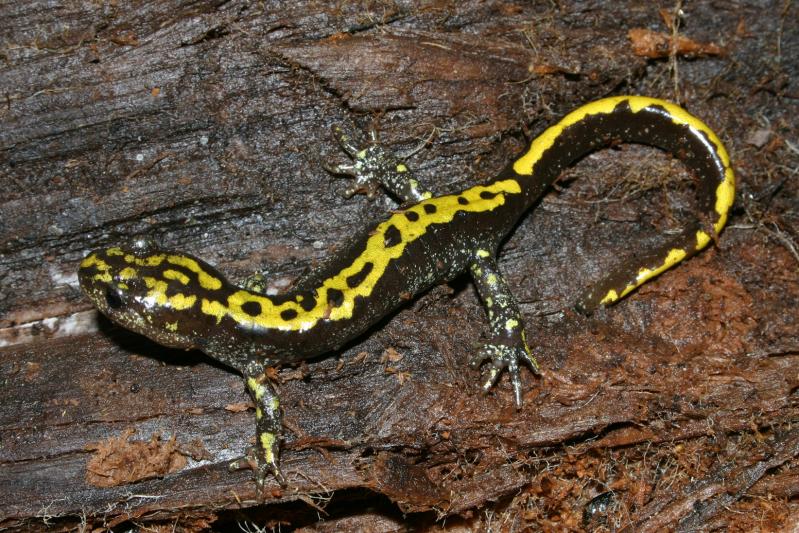 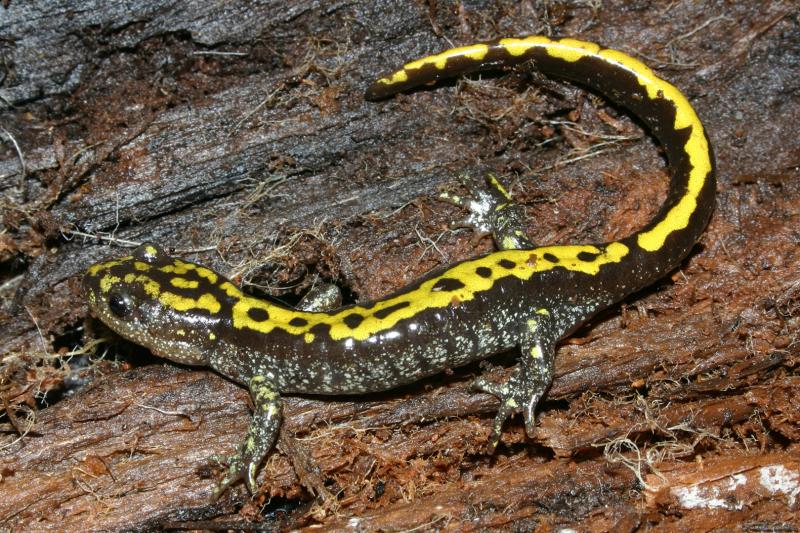 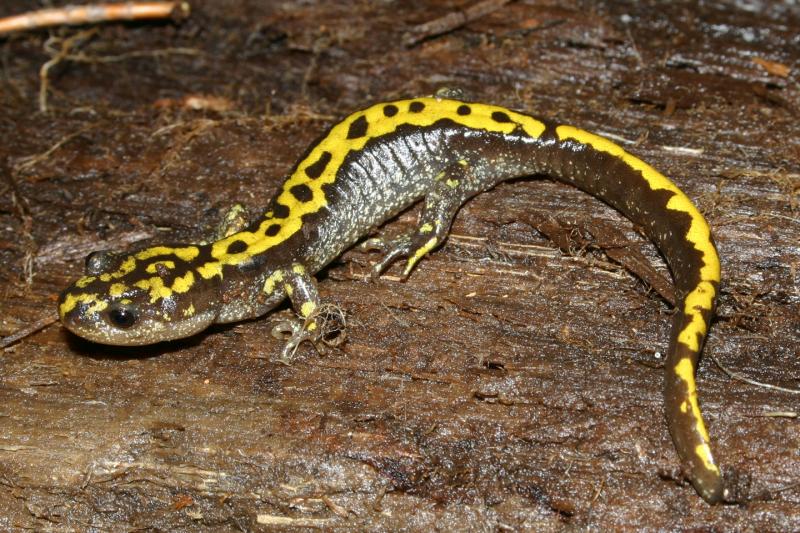 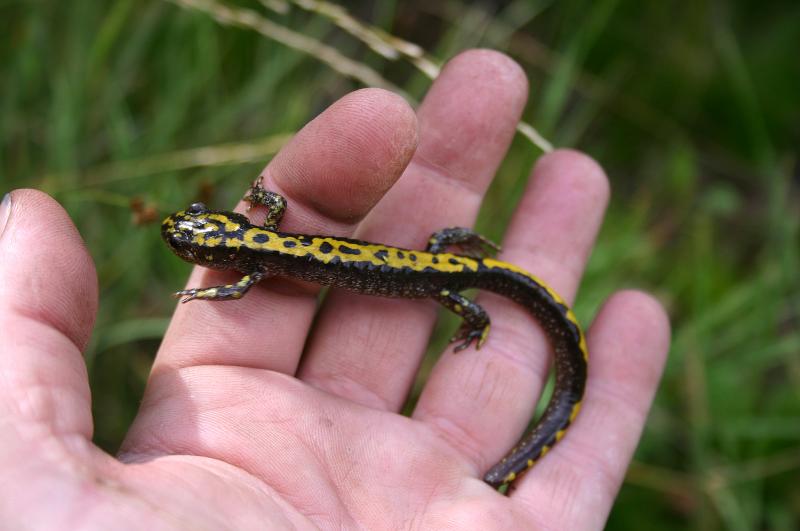 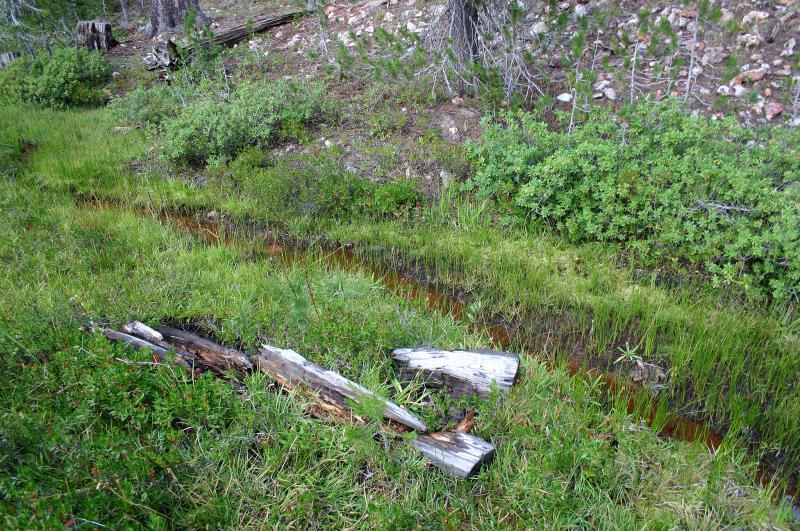 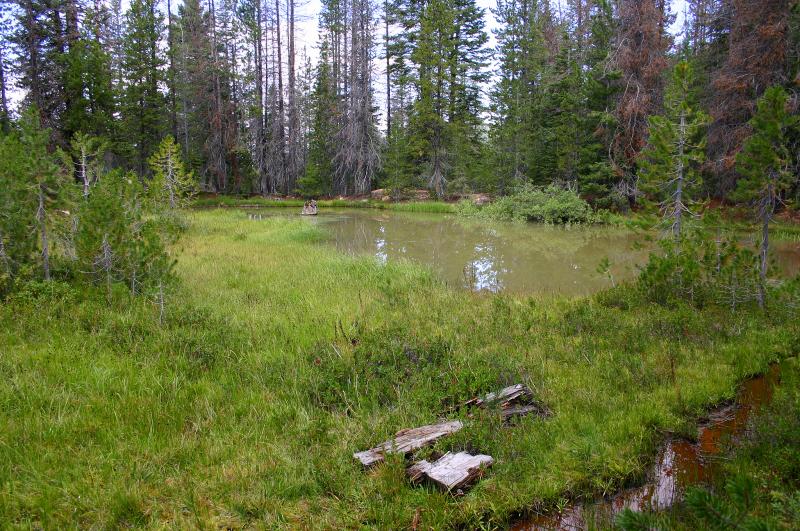 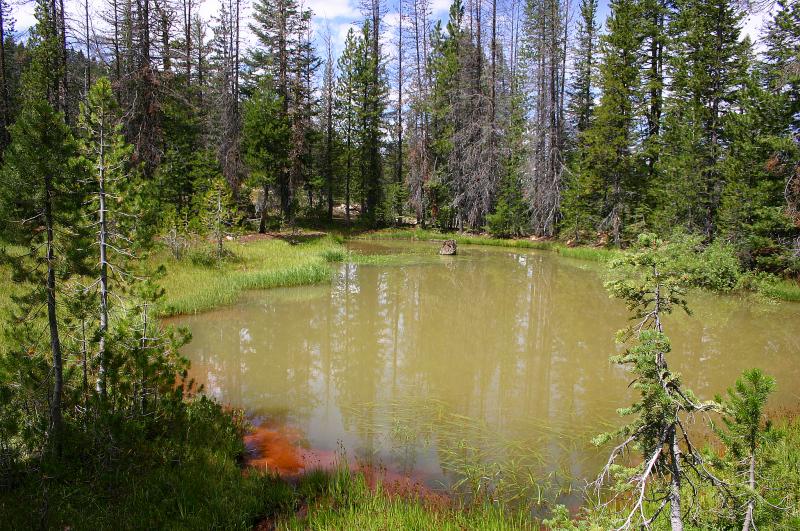 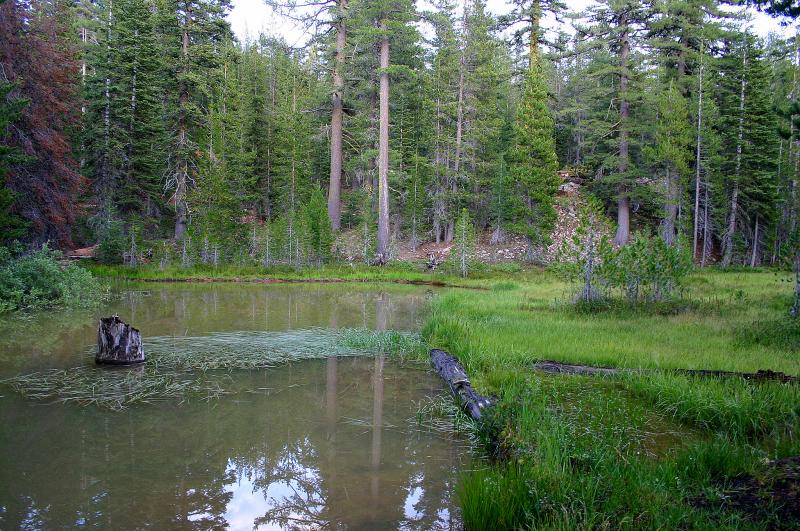 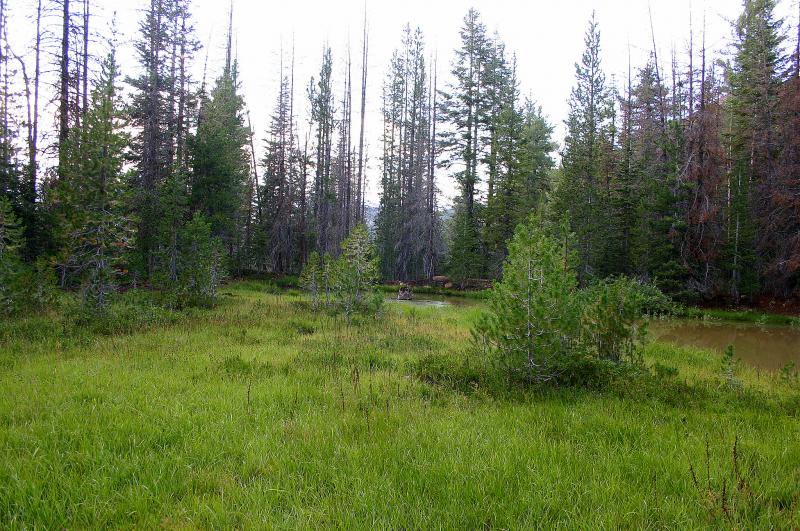 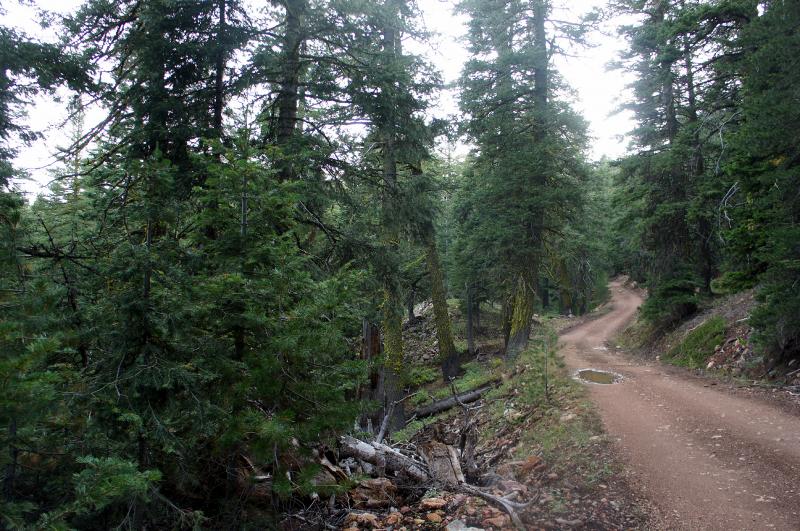 Great Record. The habitat photos are very helpful as well.