Discovered by night walking, snake was slowly descending cliff. This was the most passive Crotalus I have encountered it never rattled or stuck during the entire photo session. So docile, it appeared like a mythological Siren temping the foolish herper to pick it up. Found preceding Hurricane Odile, which strikes later in the night.

*For definition of Central Gulf Coast Region, see GRISMER, L.L., 2002. Amphibians and Reptiles of Baja California, Including Its Pacific Islands and Islands in the Sea of Cortés. Berkeley: University of California Press. 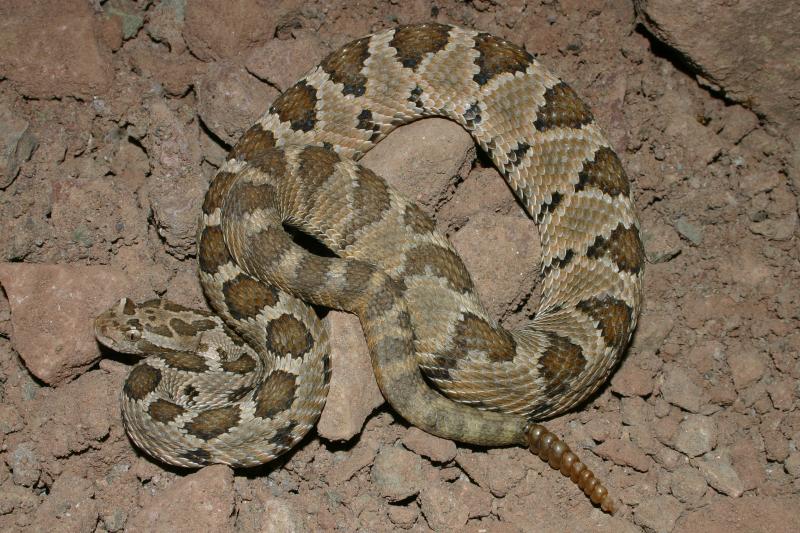 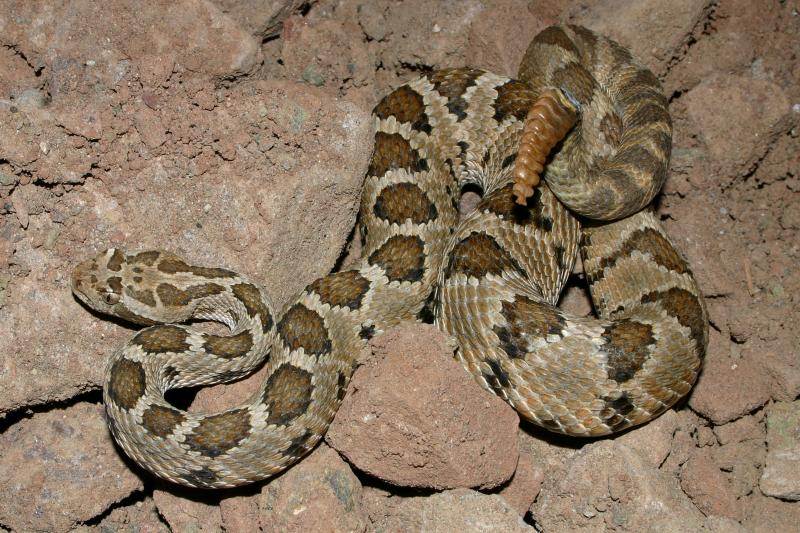 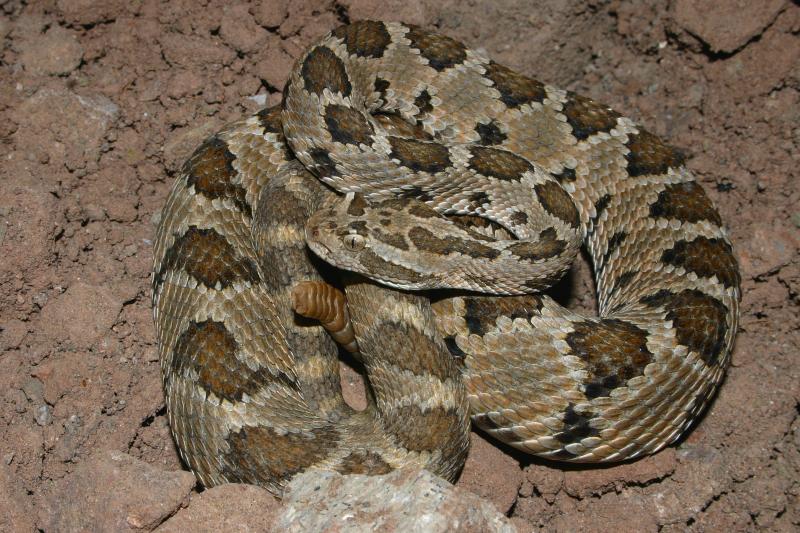 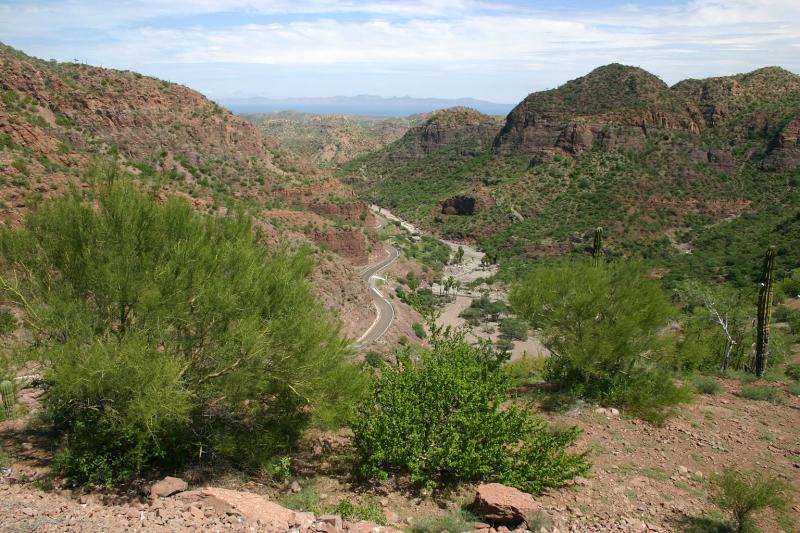 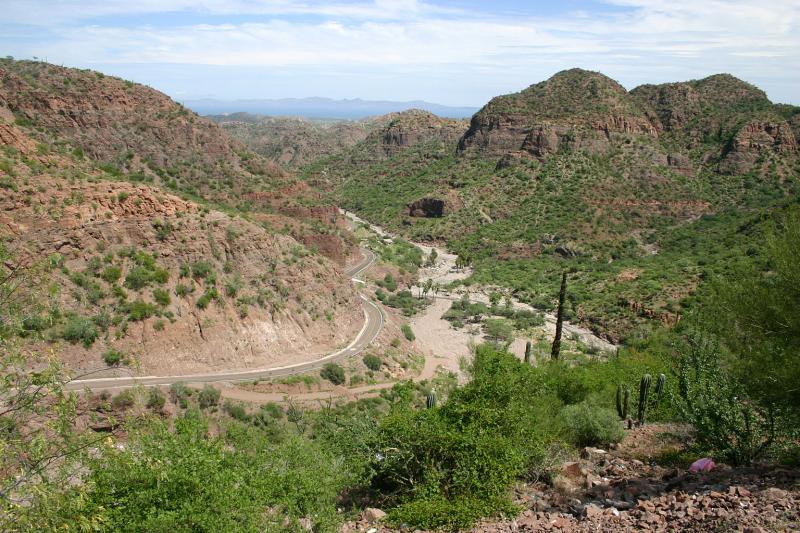 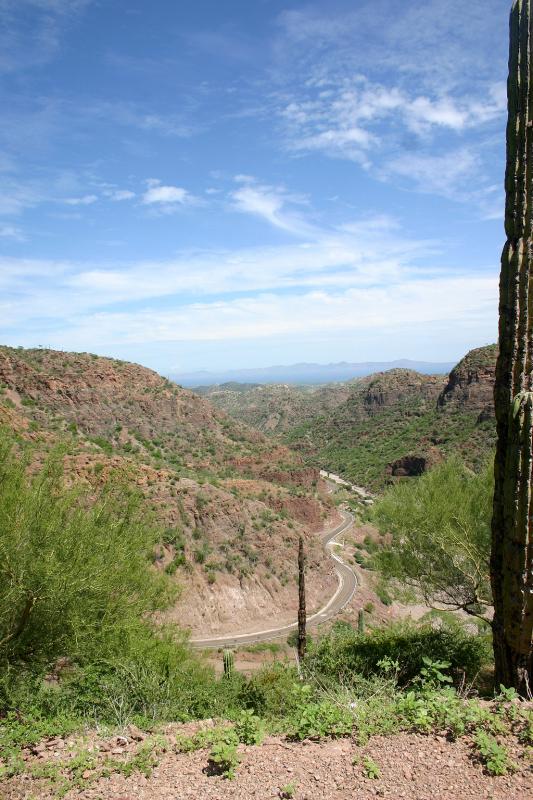 Thanks Brian, I was so happy with the pictures taken of this snake (first live one I found) that I didn't bother taking pictures of other live enyos I encountered later on during the trip. Except, I did take quick "on the road" shots of one crossing a quiet road during the last night drive of my trip.