This is as far as is known, the furthest south locality for these small salamanders.
The large males in this population have cornfield toe tips, a trait not known from abditus, suggesting either that toe tips is some sort of ontogenetic trait involved in sexual dimorphism, or that these southern populations may be some undescribed species of the ochrophaeus complex.
I will need to head back to the northern populations of abditus, where they were described and see if the large males there also have toe tips, if not then some DNA processing will have to be done on these southern populations.
So far I have found 4 populations in the southern part of their range that exhibit toe tips.
Overall the species needs to have more work done on it to determine the extents all of these odd traits. 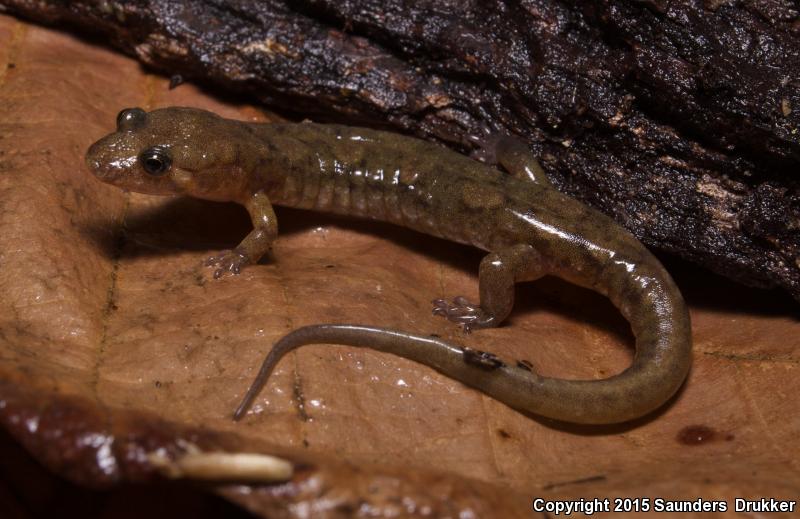