Three adult females found at locality between 10:00am and 10:15am. Only one squirted blood. Upon returning to site next morning (1 Aug 2008) the female that had squirted was found at 9:20am with posterior end sticking out of burrow, 10 to 20 yards from where discovered the day before. It was cool, so daily activity period may not have begun. Presumably, the burrow was a nest excavation site, which she had initiated some time on 31 July 2008, or during the night. 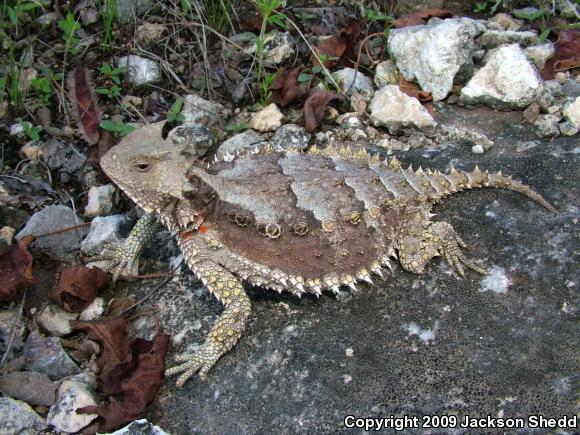 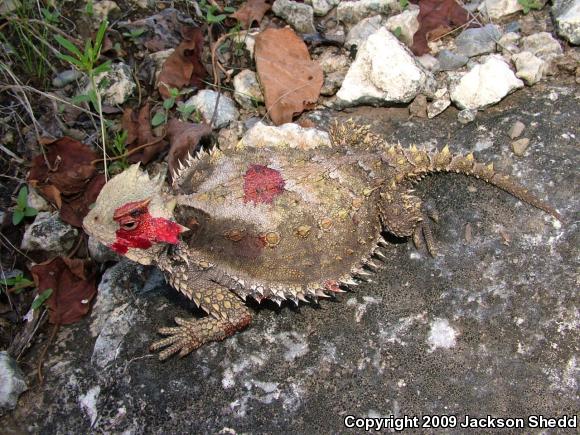 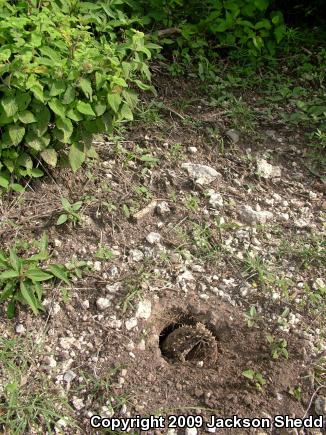 If you are unsure on the municipality, then just go to the wikipedia site for Guerrero to help make a guess, then check http://www.naherp.com/search.php?error=56. That link will automatically show you any mismatches between your GPS coordinates and your municipalities - if nothing comes up, then you have no mismatches.