So, After 3 years of wondering what the heck species this is, researching it, asking experts; I decided it was absolutely something no one knew was there, I was able to revisit the locale and find some more specimens.

I took a live specimen and brought it to David Wake at MVZ in Berkeley, and he agreed the animal was certainly not B. attenuatus, but did not think it was B. diobolicus either. Based on morphology, he guessed it might be B. gregarious, but couldn't be sure. Especially given that it would be a range extension of over 100 kilometers to the north.

A week or so later I brought in the animal again for Elizabeth Jockusch to look at and take a tissue sample. They were both very excited about the find and couldn't believe I'd sat on it for 3 years.

David Wake had the molecular work done and it IS B. diabolicus. And more closely related to populations to the north east of the range than to those directly to the east. 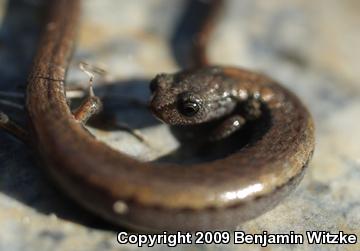 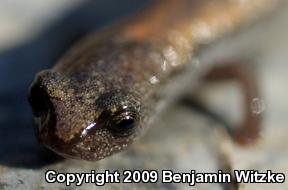 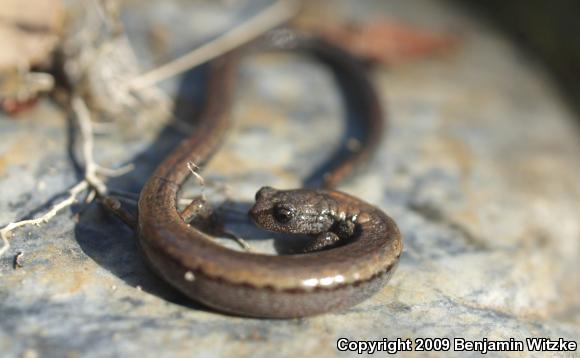 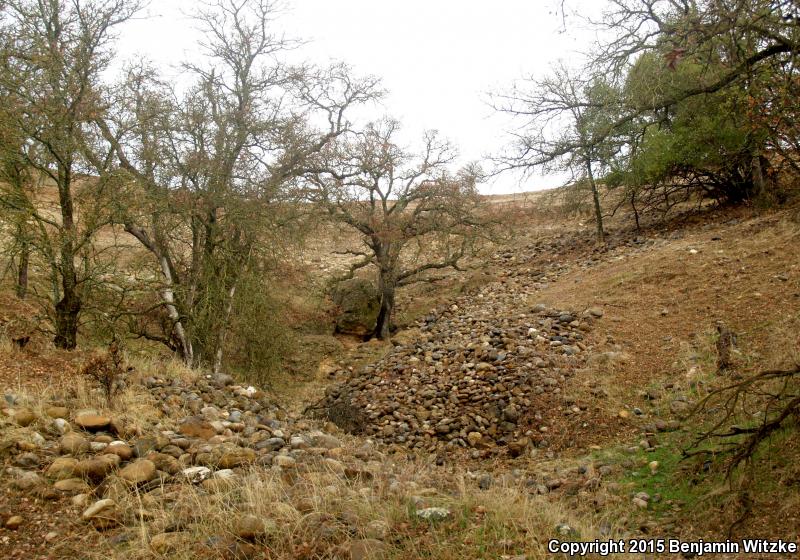 Ben - can you add your confirmation of B. diabolicus update into the notes of the entry itself? It's great work and should be in the main body of the account.

Great to know. Thanks.

Yes, David Wake had the molecular work done and it IS B. diabolicus. And more closely related to populations to the north east of the range than to those directly to the east.

I plan on collecting some specimens for MVZ and CAS this winter.

I'm working on doing some CA county species profiles and of course, because of the known range, I flagged this. Has any molecular conclusion been reached yet? Pretty cool find.

Great Stuff, thanks for adding it here, and sharing the story for all to read. This is what herping is all about.

Nice job Ben. I thought I brought up the fact that you were entering a significant range extension (or significant error) in the nicest way possible. ;)

ID is questionable if based on range maps but I have seen a lot of CA slenders and this one just looked different to me. Which is why I documented it. I am not usally in the habit of logging CA slenders because I see TooManyToCount. I have no other proof of ID but my comparison of these photos to those of B. attenuatus.

Interesting find - I was not aware of Hell Hollow slenders ranging as far west as Stanislaus County.