Found by John Van Denburgh and J. R. Slevin in 1921. I wasn't there, I just took the pictures, after finding my way to the Academy of Sciences and paying $18 to park (I hate big cities). This shouldn't be a separate species. It is a getula, and most likely just a splendida morph. But, it IS historically important, and I think these may be the nicest published photos of the snake in existence, so enjoy looking at a "one of a kind" individual.
Photos by Brian Hubbs GPS is approximate, meaning...I haven't got any idea where that thing "was dug out of a dead cactus"... 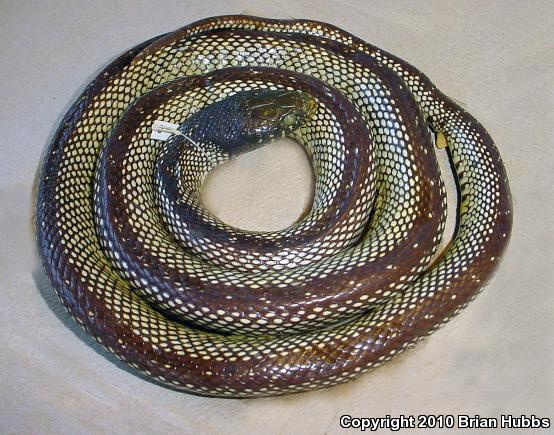 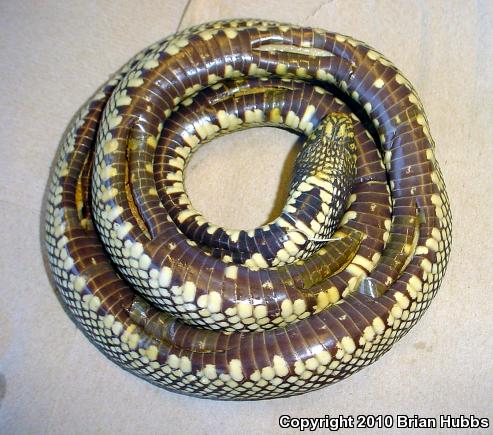 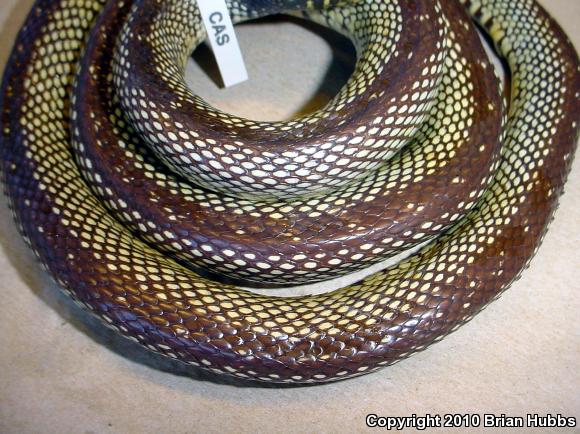 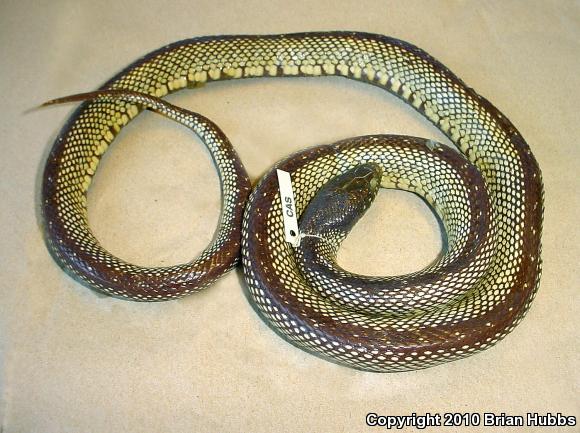 I knew that. I own that paper. I'll remove that part or edit it. BTW, when you google the name of this snake + images, the only images you will find are MINE.

oh...and there are photos of this snake in the Blaney paper.
Not as nice as yours, of course.

This is pretty sad Brian. You are really grasping at straws now!