Sub-adult was first seen but not photographed, then the larger adult was spotted in the same pool. Eventually the sub-adult was spotted and photographed. The only pictures of the sub-adult are the first two underwater ones - all other pictures are of the adult. Different views of the adult show how it rather leisurely crossed from one side of the pool to the other when approached too closely. 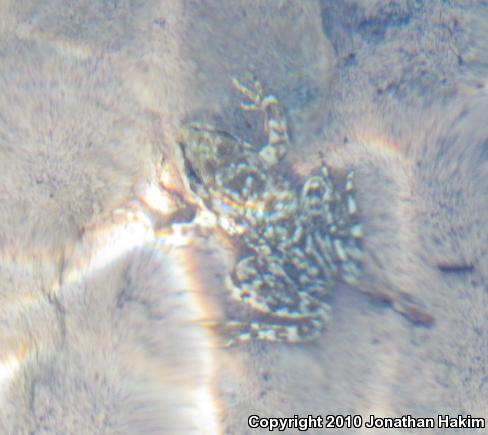 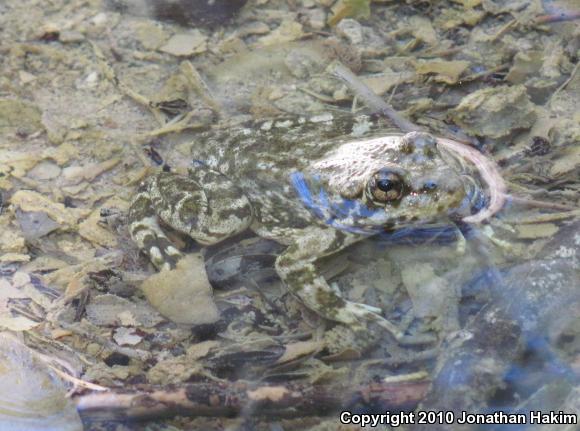 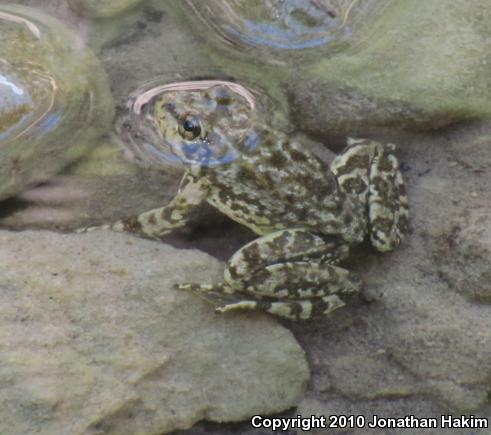 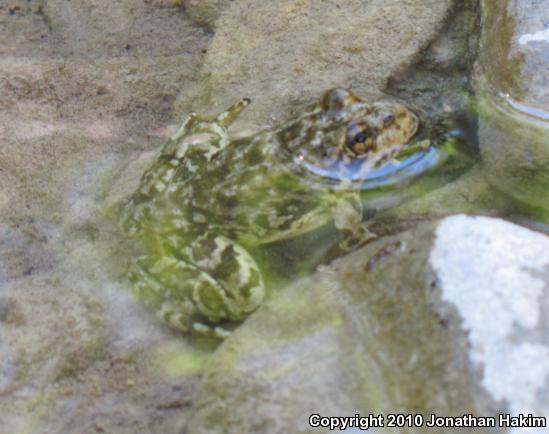 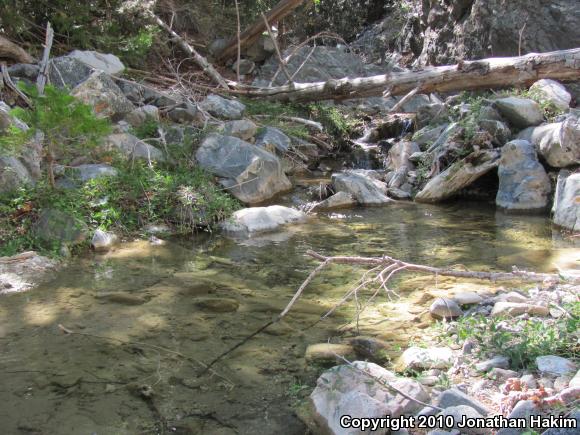