Found under rocks. 3 observed, plus about 5 or 6 sheds. 1 juvenile was moving on surface just before dark. This is the first record for the "mexicana" group from Nayarit (in Press). Found in what can be described as "webbi" habitat, yet they appear to be "greeri" coming over from Durango. This precludes webbi occurring in Nayarit, or at least south of the Mezquital drainage. 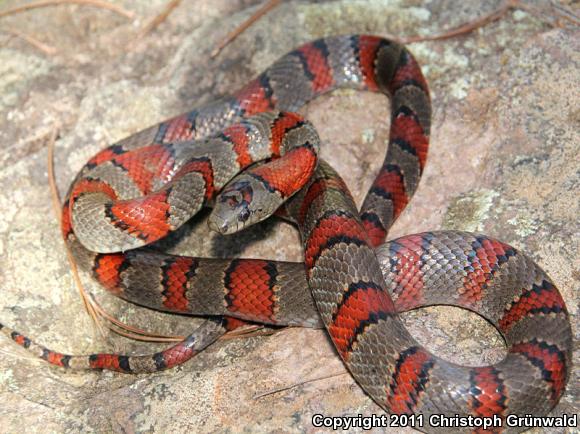 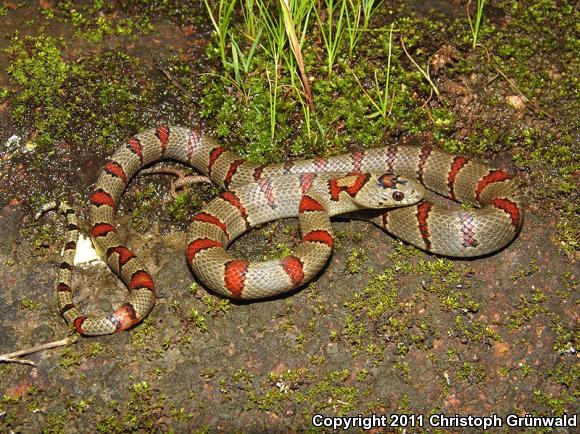 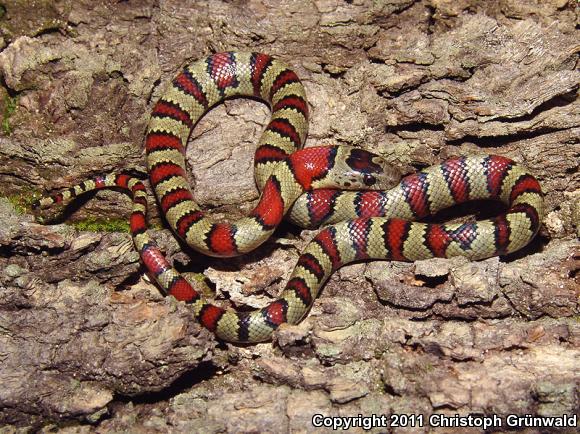