I have observed up to 5 of these geckos in one evening. The first time I saw one was in late August. It was in the building and I cpatured it and released it outdoors. Several evenings I have observed them on the front outside wall of the building. There is a large overhead light there and they are probably atracted to the insects. They flee to the safety of cracks in the brick and concrete when disturbed. I have seen juviniles and adults. These geckos are not native to TN and I believe they have colonized here. My building was a produce warehouse many years ago and I assume the geckos hitched a ride in some produce shipments. A year ago or so I found a dead one in the mailbox (it had been there for sometime) but figured it got caught up in some mail from another state. I knew it was a gecko but didn't try to identify it. 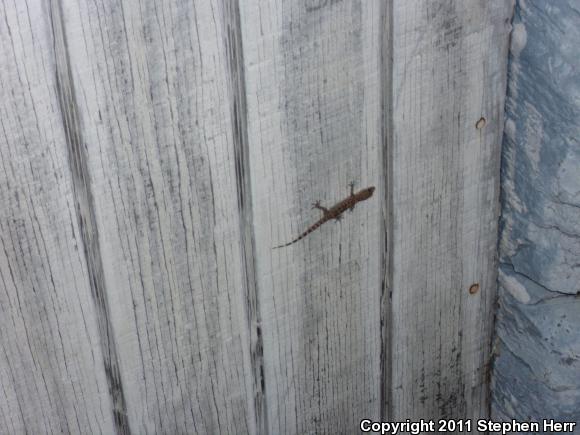 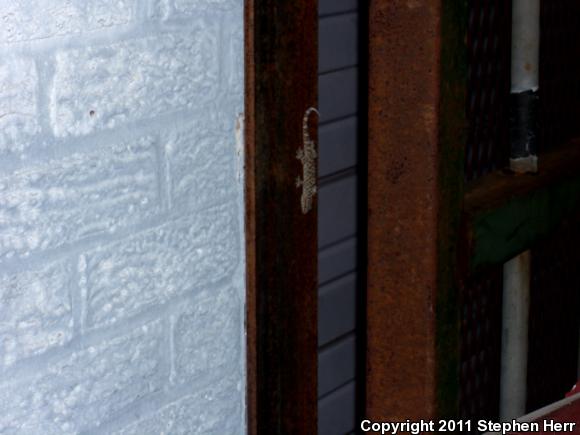 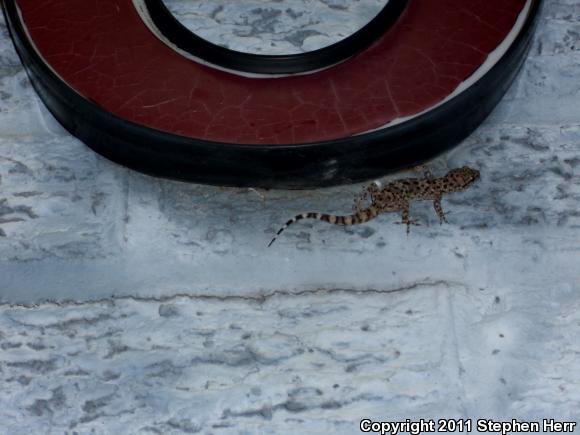 This record is a duplicate of 86536, please delete.

As far as I know, right now you are the only who can correct these two entries. Kindly edit 86535 and 86536 under Hemidactylus turcicus. Thanks, Art